Should You Use Emojis in Email Subject Lines?

By this point, emojis don’t need an introduction; emojis are everywhere, everyone’s using them, and they’ve become a common part of everyday messaging and web use.

For a while now they’ve also been popping up in email subject lines, you’ve likely seen them too in various newsletters’ or marketing emails’ titles in your inbox. Some marketing groups claim that emojis in subject lines can attract people’s attention in crowded inboxes, but not much is really known about how effective they are and how people feel about them.

While some emojis may sometime lead to an increased open rate, this study from Return Path also shows that those same emojis can also increase complaint rates.

What does this mean?

The data shows that an emoji in your subject line usually improves open rates, while sometimes harming it or having almost no effect.

The clearer trend, however, is that of the increased complaint rate. This is especially apparent when you use irrelevant emojis, as people are put off by this.

Another explanation may be for the complaints may be the fact that certain unwanted emails that may have been flying under the radar so far are suddenly more visible and drawing more attention to themselves.

So, should we use emojis in subject lines or not?

The short answer is there is no short answer since it’s actually not so simple. You’ve already seen how varying the results can be, so there are several things you need to keep in mind.

Let’s take a look at some best practices when it comes to including emojis in your subject lines so you can maximize their desired impact.

You already know not to write subject lines in ALL CAPS or go nuts with the punctuation, so the same principle applies to emojis too: don’t use too many because it is annoying.

In the same way as with all caps and excessive punctuation, adding too many emojis will simply make your emails look spammy and your open rates are sure to drop. You may get away with a couple of emojis, but I’d say try and limit yourself to one and never, ever use more than two.

This one’s pretty self-explanatory: don’t use emojis unless they are relevant to the subject line. Try and use an emoji that is very clearly connected to the message you are sending with your subject line.

Where in the subject line should emojis be placed?

Another thing to consider when using emojis in email subject lines is where to place them: at the beginning or at the end? You could also place them inside the subject line but breaking up your subject line like that is not considered good practice.

Research suggests that placing the emoji at the end generally improves email open rates, so if you’re not sure what to do, that might be your best bet.

Regardless of how well you think you know your audience, you won’t know exactly how they feel about emojis in subject lines until you test their reactions.

The simplest way to do this is run some A/B tests, with two versions of a subject line, one with an emoji or two, and one without. Do this several times and the data should tell you whether emojis are a good idea for your audience or not.

How to add emojis to subject lines

While we all now how to add emojis on mobile devices, things work differently on computers:

Before going ahead and using emojis in your emails’ subject lines, there are a few things you should consider:

While the differences here are small and the overall meaning is always the exact same, some emojis can be quite different between devices, to the point where they can be genuinely confusing if you’re not using the same type of device as the sender. You can see the full emoji list and comparisons on the Unicode website.

When used properly, emojis can grab people’s attention more effectively and increase email open rates. However, they tend to also increase complaint rates, especially when they are too numerous or not relevant enough.

Since people are so touchy about emojis, consider your audience and their expectations. Since relevancy is so important, also ensure that the emojis you’re using are sending out the exact same message across devices and platforms.

Emojis can be a double-edged sword, so it’s important to test your audience’s reactions to ensure you’re not putting them off by including emojis in your subject line. Different research has shown different results, so it all boils down to your specific audience. 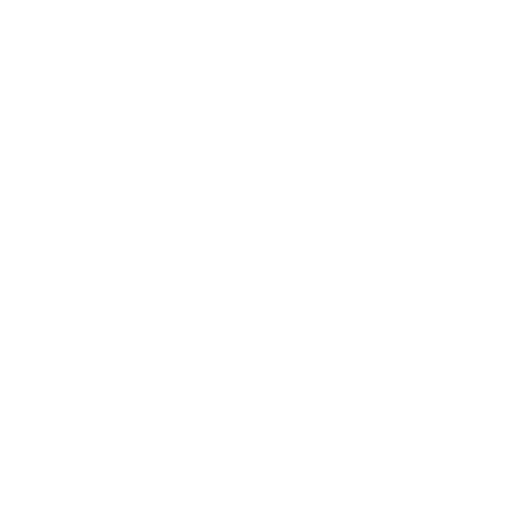 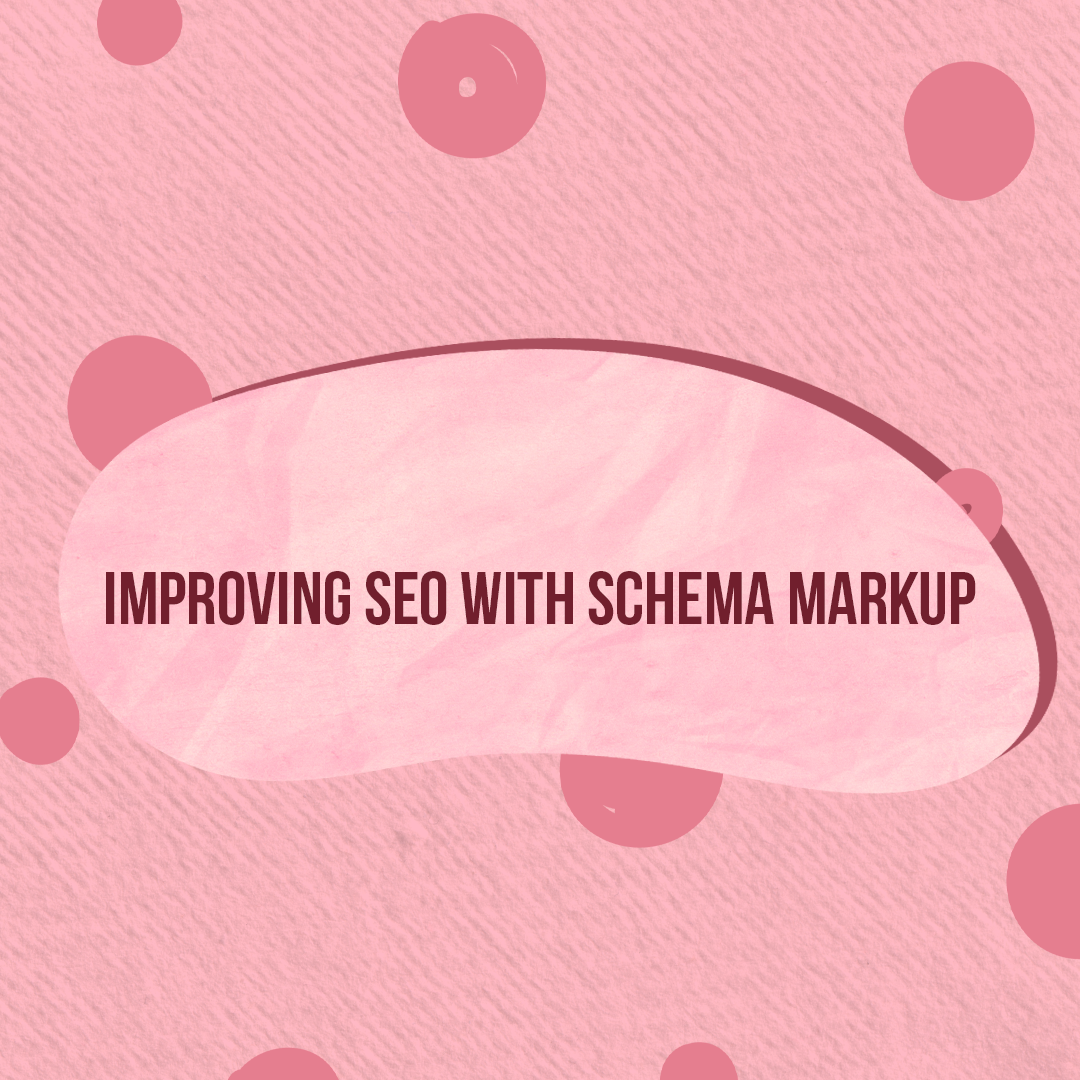 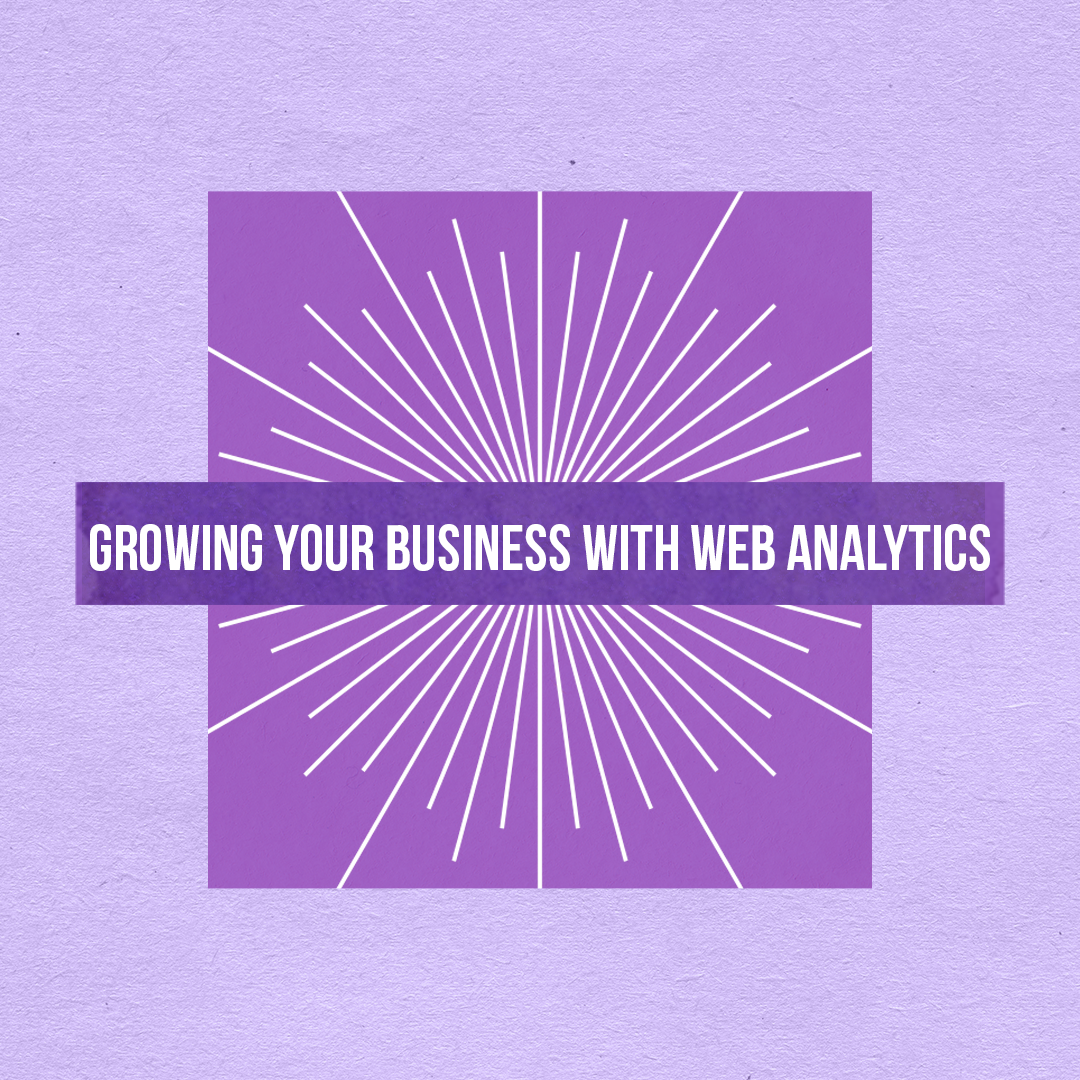 Growing Your Business with Web Analytics 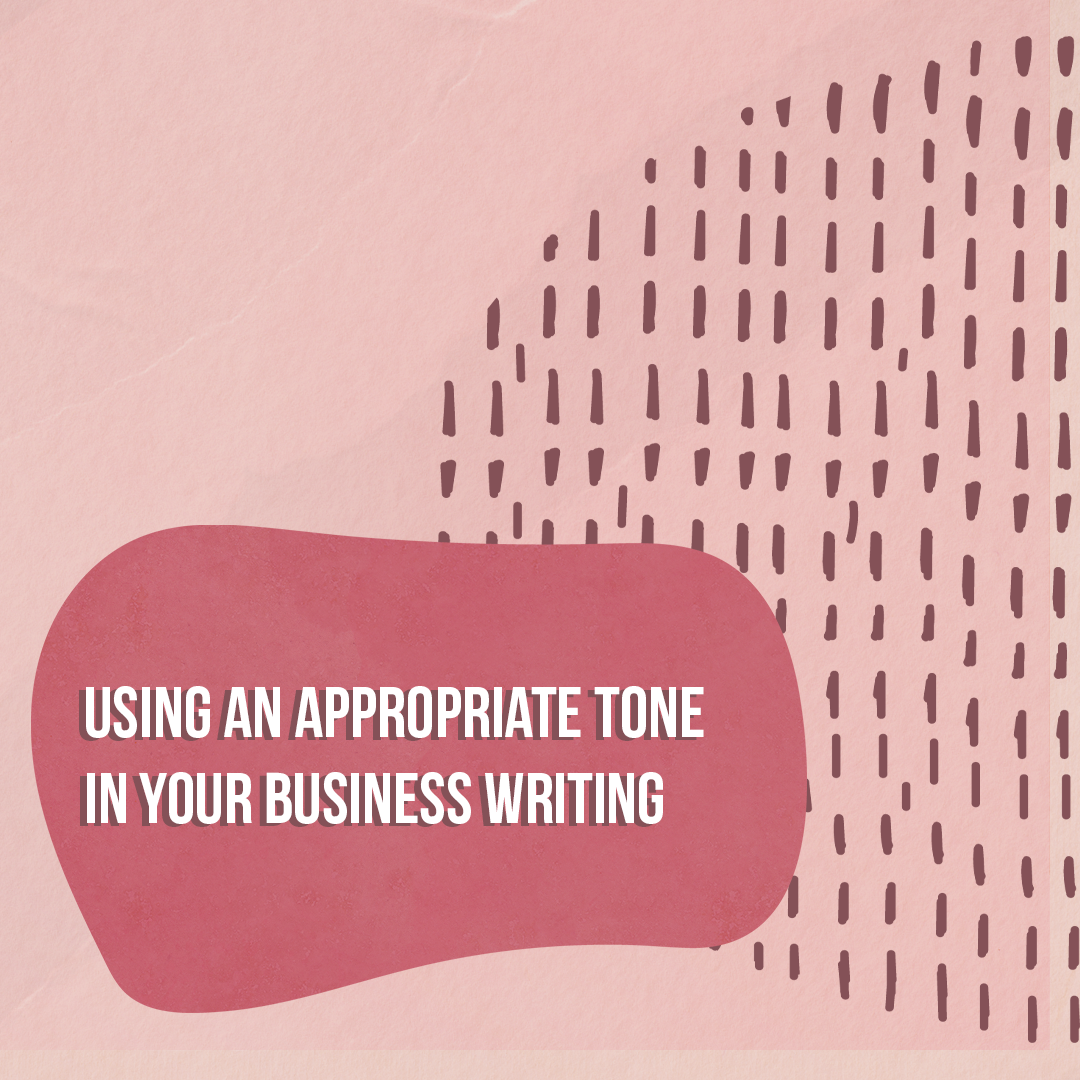 Using an Appropriate Tone in Your Business Writing